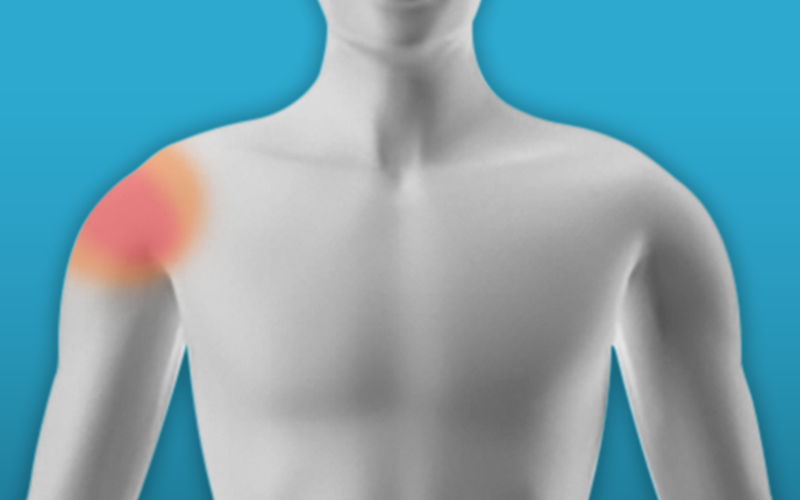 The shoulder has a capsule that surrounds the ball and socket joint and is usually lax to allow for a large range of movement. Frozen shoulder, also known as adhesive capsulitis or sometimes contracted shoulder, is a gradual tightening of the capsule, accompanied by severe pain in the early stages and then restricted movement.

Research is inconclusive as to the cause of a frozen shoulder; it affects about 3% of adults at some stage in their lives. It most commonly occurs in people aged between 40 and 65 years. It is more common in people who have diabetes, an overactive thyroid, high cholesterol, a high body mass index, heart disease or a history of trauma. It is also more common in females. It may start after an injury but can commonly start for no reason at all.

What are the symptoms?

Typical symptoms are pain, stiffness and limitation in the range of movement of one of your shoulders. There is often a restriction of external rotation of the shoulder.

There are thought to be 3 stages to a frozen shoulder:

Freezing stage can be extremely painful, especially at night. Pain may be felt down the arm as far as the wrist; the pain may be felt all the time and usually becomes worse on movement especially twisting movements as in putting your hand behind your back or behind your head. This phase can last anywhere from 2 to 9 months.

Frozen stage is where pain gradually eases but stiffness and limitation in movement remain and can become worse. All movements of your shoulder can be affected. This phase can last anywhere from 4 to 12 months.

Thawing stage is where the pain and stiffness gradually settle and movement gradually returns to normal, or near normal. This phase can last anywhere from 12 to 42 months.

The time taken to progress through these phases is highly variable from person to person. Occasionally some stiffness remains, although most people regain enough movement to carry out everyday activities.

How to manage it

Treatment depends on the stage of the condition, severity of symptoms and degree of restriction of work, domestic and leisure activities. The aims of treatment are pain relief; to improve range of motion; reduce duration of symptoms and return to normal activities. One or more of the following may be advised to help ease symptoms.

Painkillers like paracetamol will ease the pain, but need to be taken regularly in order to control the pain. Always follow the instructions on the packet.

Anti-inflammatories like ibuprofen can help with swelling, and therefore help you move more freely. Follow the instructions on the packet and discuss using them safely with a pharmacist, especially if you have any underlying health conditions

However, you should not take ibuprofen for 48 hours after an initial injury as it may slow down healing.

Up to date guidelines can be found on the NHS website:

Other medicines can help to reduce inflammation, swelling and pain. You should discuss this with your GP if the simple pain relief advice does not help or if you are needing to take ibuprofen for more than 10 days.

This does not mean you stop moving or using your shoulder altogether. It means reducing activities over your head or behind your back as this can help to reduce the irritation in your shoulder.

May be helpful to relieve pain. Place a damp cloth on your shoulder and then place an icepack (or bag of frozen peas) over the top of this. Leave it on for 10-15 minutes use up to 3 times a day.

These are commonly advised with the aim of regaining movement in your shoulder and decreasing pain. For most benefit, it is important to do the exercises regularly, the exercises may be uncomfortable to perform but the discomfort should wear off within 30 minutes of stopping. If the discomfort lasts for longer than this or if the pain gets worse, stop exercising and seek advice from your doctor or physiotherapist.

Stand leaning on a table supporting your body weight with other hand.

Let your other arm hang relaxed straight down. Swing your arm forwards and backwards. In addition you can swing sideways or take in a circular motion. 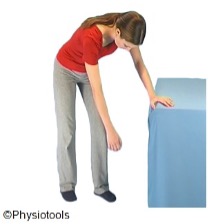 Pull a rope through a ring located high above your head. Sit with your back against a wall. Hold onto both ends of the rope.

Lift your arm and assist by pulling down with the other hand. 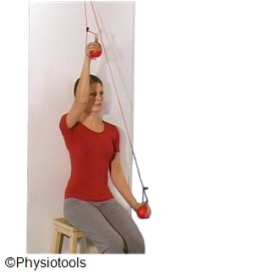 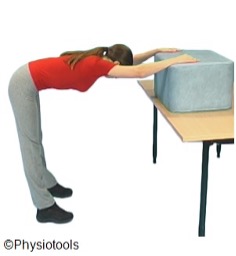 ‘Walk’ your fingers up the wall as high as posible. Reverse down in the same way.

Only go as far as is reasonably comfortable 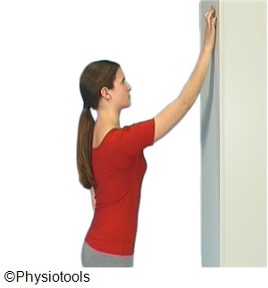 Stand and grip one end of a stick with the arm to exercised.

Lift your arm x degrees to the side, assist by pushing with the other hand.

Only go as far as is reasonably comfortable 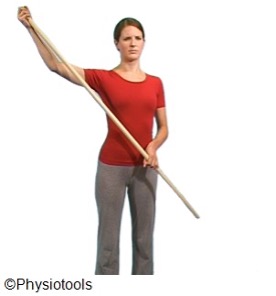 Sit or stand with both elbows at right angles. Place a rolled towel between your elbow and side. Hold a stick with both hands.

Push the stick to move the arm outwards making sure to keep the elbow in by your side. Only go as far as is reasonably comfortable. Hold in stretch position for 3-5 seconds then return to start position. 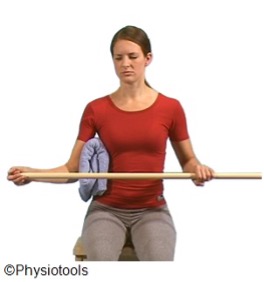 Lie on your side with your upper arm on a towel. Your shoulder and elbow are bent 90 degrees.

Push your hand towards the floor with your other hand, keeping your elbow still. Only go as far as is reasonably comfortable. 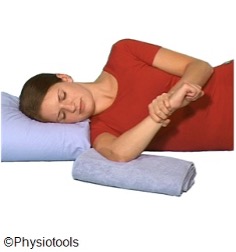 Stand with arms behind your back and hold one hand.

Slide your hand up along your back as far as is reasonably comfortable hold for 3-5seconds and lower. Over time you may find you can go further. Do not push through pain. 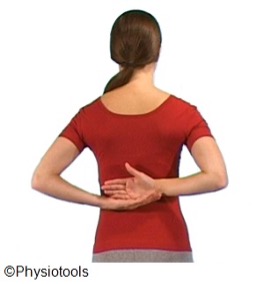 How to prevent and manage future flare ups?

Frozen shoulder is a naturally occurring condition and it may occur as a result of injury. It can also occur for no reason at all. After an injury it is therefore important to keep your shoulder moving gently, performing the exercises above and early mobilisation may reduce the chance of developing a frozen shoulder. 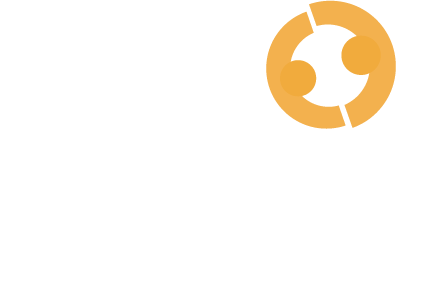